Monterey and the Leafing Failure – 2018

This spring, I received many calls regarding the failure of vegetative buds to push, particularly in the Monterey variety. Affected trees are characterized by an entire scaffold that failed to leaf out, even though trees bloomed as usual and, in some cases, set a crop (Figure 1 & 2). In many cases, if you cut into the wood, the tissue is still green underneath the bark. As is true of many things in nature, we don’t fully understand the phenomena. What follows is some information on what differentiates this condition from similar symptoms, what may be causing it, and what to do if your trees are showing symptoms. 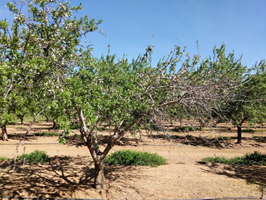 Fig 1. Monterey showing a scaffold that has failed to leaf out normally.

What it isn’t: This failure to leaf out normally is not the same as “non-infectious bud failure”, which is most commonly seen in ‘Carmel’, but can also occur in other varieties. Non-infectious bud failure is a genetic disorder that affects vegetative buds and is a chronic condition that will continue to manifest each year. While there does appear to be a genetic component to the symptoms observed this year – they are primarily limited to Monterey – past experience with these symptoms suggests that most trees will resume normal growth next year. 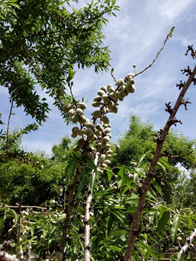 Fig 2. In many cases, these trees set nuts on affected limbs even though leaves are absent.

What is causing it: Farm advisors across the state have seen this syndrome occur sporadically over the last 10 to 15 years, but no cause has been consistently identified. Some hypotheses have included excess water or deficient carbohydrate reserves in the buds. Unfortunately, it is difficult to link a specific set of causal conditions to a problem that occurs only occasionally.

What to do about it: Some growers have sent crews through to remove affected limbs. This is a mistake and is premature, as historical experience suggests that many of these trees will push buds like normal either later this season or next spring. More than one farm advisor across the state has reported that the affected limbs will leaf out and grow normally the year following symptom development. Nuts that have set on these branches may be harvested with the rest of the tree.