2017 brought us unprecedented high and fluctuating water flows in the Sacramento and Feather Rivers, damaging orchards from direct flooding and indirectly via under-levee seepage. Many trees had a long exposure to waterlogged conditions through the winter and spring. We responded by sampling seepage, river water, and trunk cankers for Phytophthora, sampling roots in a waterlogged young orchard, and observing conditions where trees died or survived. This season we expect to see effects from last year’s flooding in several orchards. This article details our observations and research on survival, disease, and recovery. Please also read our previous flood articles written throughout 2017.

Key factors/conditions leading to survival or mortality of flooded trees

Our approach was to study two potential problems of concern: 1) diseases caused by Phytophthora and 2) impact of waterlogging (anoxia) on the root system. 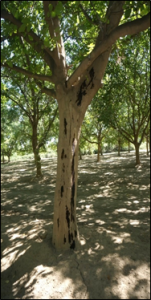 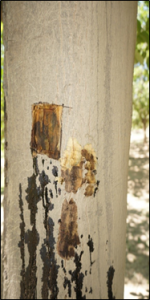 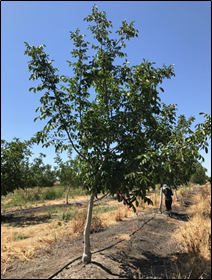 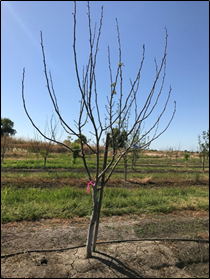 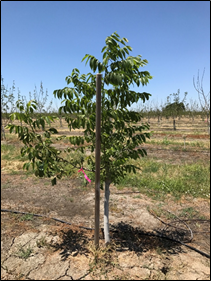