September- Time to Think About Cover Crops in Walnuts 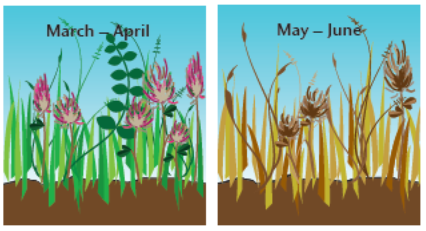