A single yellowing walnut tree in an otherwise healthy orchard has been a frequent sighting when driving along the roadways of the Sacramento Valley this summer. These yellowing trees have also been a large part of the farm calls and conversations we had with growers this summer. Walnut trees can have yellowing leaves because of a wide range of causes. However, the most likely cause of the yellowing and tree collapse that we saw this spring and summer was waterlogging induced root death.

Many samples submitted to Greg Browne (USDA Plant Pathologist at UC Davis) in the spring and summer of 2019 were negative for Phytophthora. Therefore, waterlogging induced root death is likely the most common source of tree yellowing and collapse of walnut trees in the Sacramento Valley this summer. We had a wet spring and many orchards were first irrigated too early (April or May) for the wet soils leading to this problem. Symptoms of this yellowing and collapsing on several trees in a Livermore on Paradox seedling block in Chico are shown in photos 1-3 taken on July 11th. 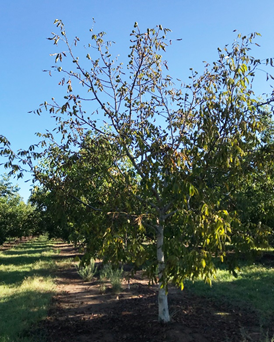 Photo 1. A yellowing and collapsing Livermore on Paradox seedling tree in an orchard near Chico on July 11th (Photo: Luke Milliron).

Photos 2 & 3. A blackened major Paradox seedling root of the tree in photo 1, with unhealthy yellow/green tissue when cut. No clear cankers were evident on this trunk or crown, and instead the tree is more likely collapsing from waterlogging induced root death (Photos: Luke Milliron).

Careful irrigation management is key to preventing waterlogging induced root death. Two cultural controls are planting on berms and using stream splitters in sprinkler irrigated walnuts to keep water away from the tree trunk and crown. Saturated soils should always be avoided. Although, reducing irrigation set length to avoid saturated soils is a highly-site specific consideration, one rough rule-of-thumb is to limit irrigation sets to 18 hours. One excellent irrigation management strategy to avoid keeping roots too wet is to use the pressure chamber (pressure bomb) and wait until the trees indicate that they need water. One guideline is to wait for pressure chamber midday stem water potential reading of -2 to -3 bars below the fully watered baseline before irrigation, with trees recovering to -0.5 to -1 bar below baseline after irrigation. All aspects of pressure chamber use and interpretation are covered in a series of short articles.

See the series of articles carefully documenting the extremes of waterlogging induced root death (as well as aerial Phytophthora) following flooding in 2017. 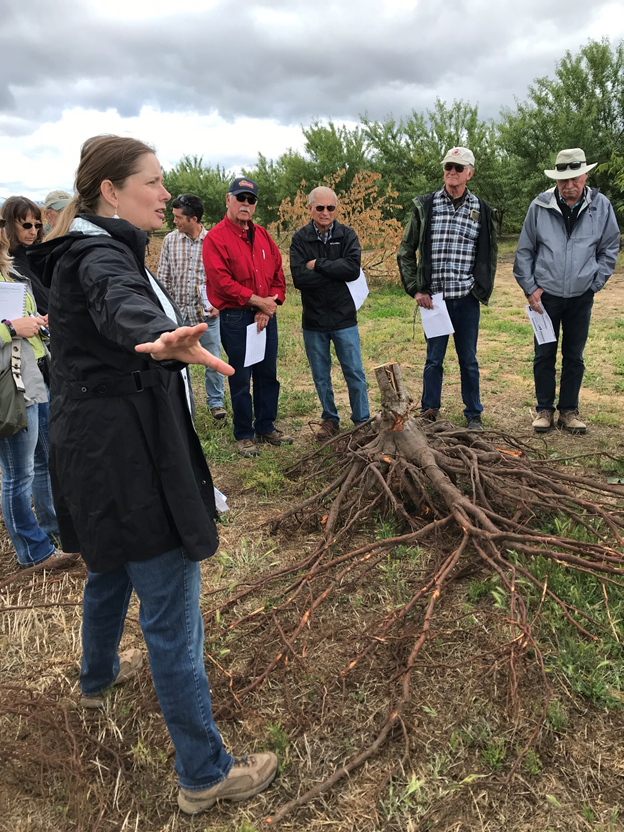 Photo 4. Astrid Volder, a UC Davis Plant Sciences Professor with expertise in roots, discussed the latest finding on irrigation and root health in California tree crops in an episode of Growing the Valley podcast. (https://www.growingthevalleypodcast.com/podcastfeed/roots)