Although many producers and their crop advisers are reporting average to lower numbers of NOW so far this season in almonds (based on trapping – harvest damage remains to be seen), bear in mind some of the issues that can lead to NOW build-up and damage as walnuts approach harvest.

Walnut NOW damage in the 2016 harvest was relatively high. The wet winter made sanitation efforts difficult to impossible for many orchardists. Although rainy winter conditions do contribute to NOW mortality, once orchards began to dry out, it was not difficult to find mummy nuts in trees and on the ground (both almonds and walnuts) infested with live, viable NOW larvae this spring.

Remember that winter sanitation mummy removal and destruction objectives for NOW are two-fold:

Add to this the following – earlier season damage (in addition to mummy nuts) provides development sites for NOW before walnuts split. Consider these factors:

These three issues have left many damaged nuts on the orchard floor and in trees. Prior to hull split, this is where NOW can build up in your orchard, leading to a large flight when hulls split and ultimately resulting in damage to the harvestable crop. Numerous field observations over the last few weeks in walnuts (reported by myself, PCAs, and research cooperators ranging from the San Joaquin to the Sacramento Valleys) are turning up NOW eggs and larvae in damaged walnuts in a number of different orchards, both early and late varieties (Photos 1 and 2). 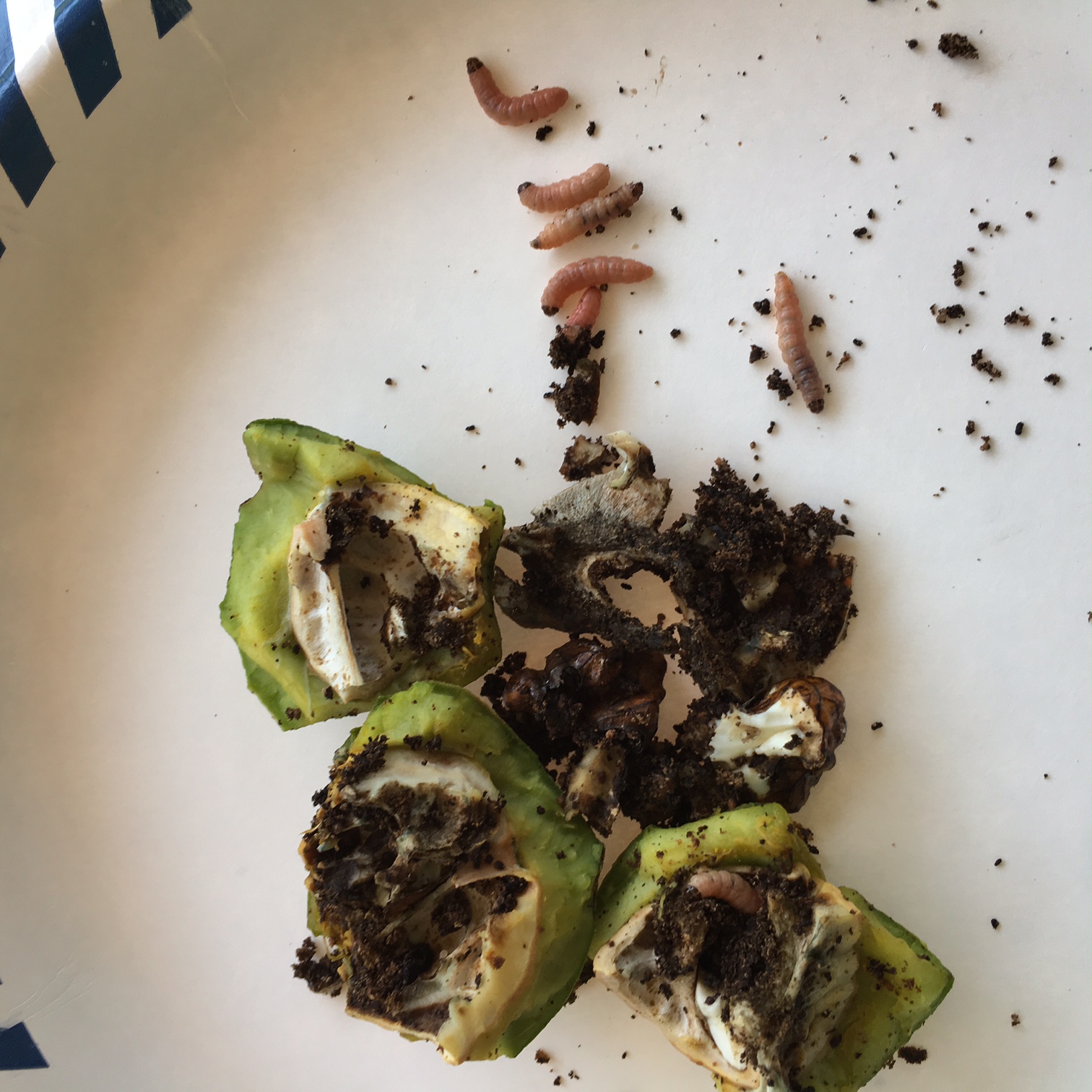 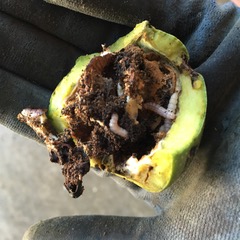 While these early-season damaged nuts will likely be blown out and not contribute to grade sheet damage, the take-home message is that they may be contributing to larger “in-house” populations of NOW that will damage the harvestable crop. The potential for uncontrollable immigration of NOW from nearby areas is always a concern late in the season, but minimizing your own infestation can go a long way in protecting the quality of your crop.

What can be done at this point?

Note: This post is not meant to be alarmist and suggest that widespread NOW treatment will be necessary in walnut. Every orchard and situation is different and should be treated accordingly.

In future years with considerable mummy carry-over and high blight and codling moth damage early in the season, cultural practices in late spring or early summer to destroy or remove damaged nuts (and any remaining mummies) may prove valuable for reducing “in-house” build-up of NOW.